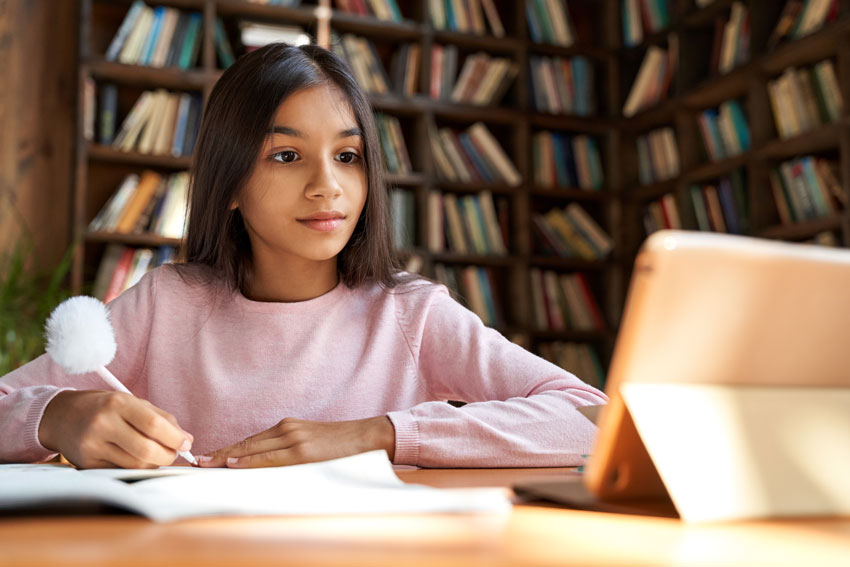 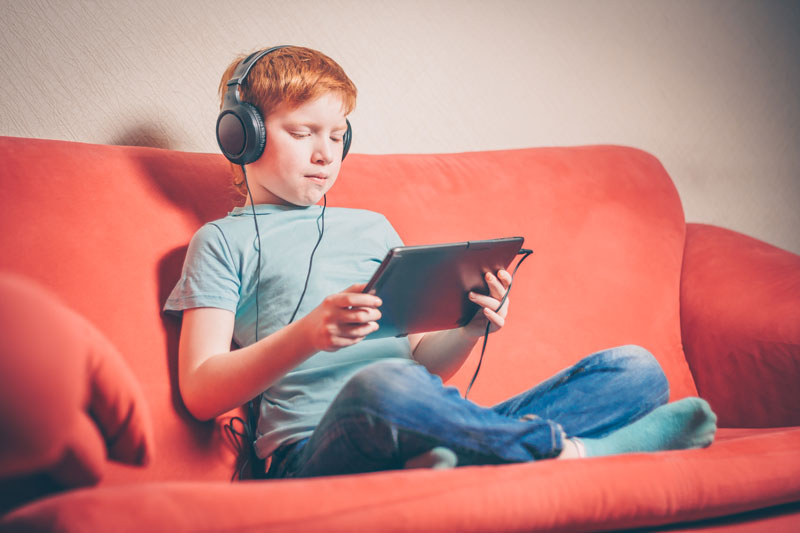 Research underpins all of ODET’s work. These resources may also be useful for services working with ethnic minority communities.

Do not suffer in silence, support is out there. Talk to someone right now. 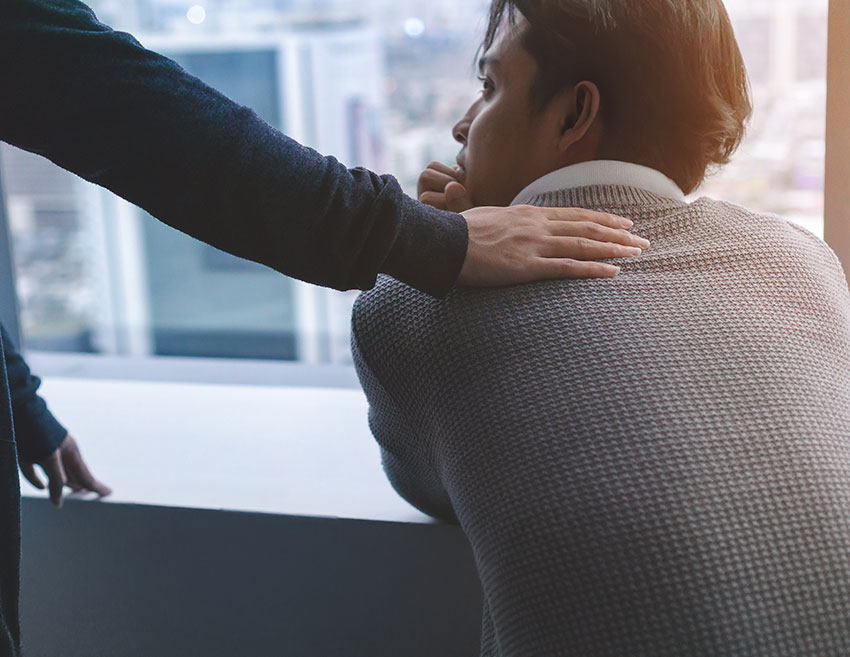 The helpline is open 8am to 7pm Mondays to Fridays and from 10am to 2pm on Saturdays and provides a safe space for people to talk and to get support. It is run by the Essex Wellbeing Service and has been planned with members of the GRT communities.

Travellers and Mental Health Crisis video by The Traveller Movement.

The suicide rate in the Traveller community is six times higher than the general population, according to the All-Ireland Traveller Health Study. This increases to seven times higher among Traveller men and 11% of Traveller deaths are accountable to suicide. Prejudice, poverty and a lack of accessible services are contributing factors.

See the full list of The Traveller Movement’s resources about health here.